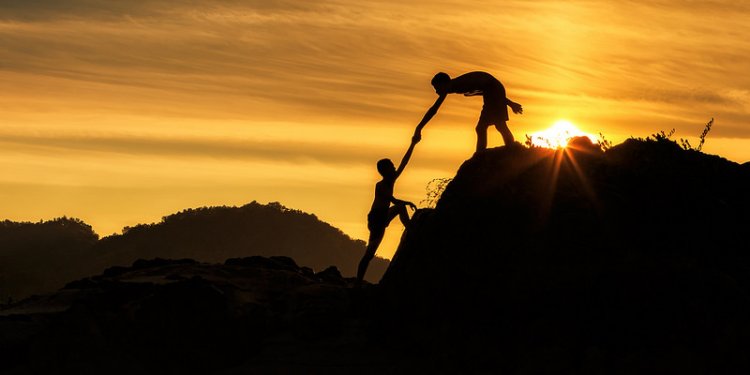 With regards to climbing granite, my experience is in western Canada (Skaha, near Penticton BC) and Bishop (California, bouldering spot), Squamish in BC and a few routes on an outcrop near my hometown (NOT an international destination). I've never been to Yosemite, possibly the main NA icon in terms of granite climbs.

First off, though the rock in all those places is granite, it doesn't exactly feel the same. I would not describe the climbing as slippery - in pure terms of adherence, it felt comparable to some limestone & sandstone climbs I did. In fact, very popular routes especially on limestone can become quite polished (or water-polished if exposed to drips/running water), almost like glass, while other routes are cheese graders. In places like Greece, where you have a lot of tufa climbing, the tufas themselves are quite polished as well (not due to traffic - that's just the texture they tend to come into). How adherent granite is probably depends on its grain size which will vary depending on the conditions in which the rock was formed, within some limits as otherwise it will not be classified as granite. All in all, while I would agree that granite in terms of adherence tends to be in the lower end of the possible range for limestone/sandstone, it isn't in my experience a world of difference.

The main thing about granite is that it tends not to be quite as featured as other types of rocks. Granite tends to have more monolithic faces, with cleaner breaks between the rocks (because it is a very strong type of rock, which doesn't break easily). This tends to yield fewer features to climb on, since those features need to be either gas pockets or smaller chunks of rocks that broke off - neither of which are as likely with granite. Most commonly, granite seems to produce slabs & faces. It's hard to find overhanging granite. When you do, it's usually a block that broke off, and the only holds you're likely to find is a big running crack (as opposed to say Red River Kentucky, with huge pockets, or Kalymnos in Greece, with pockets & stalactites).

Not sure what your climbing references are - but if you've been to Red River (Kentucky), you may be familiar with very featured sandstone, huge pockets, big slopes and varying angles in a single climb. This is not necessarily universal to all sandstone - if you take Indian Creek (the huge straight cracks mecca), this is sandstone as well, though how the rock presents itself (with long straight face) is more reminiscent of granite than most sandstone I've seen elsewhere.

They do have a few sets of holds like those at my local gym - but quite frankly I had not stopped much to notice the difference. Also the manufacturer claims it is granite-like, but frankly to me they are plastic-like! To me the main thing that differentiate indoors with granite isn't so much the texture, it's more that indoors all the holds (unless they have some of those in cuts) are poking out - not happening all that often with granite. You also don't have a lot of cracks running indoors, which is a lot of the holds you're likely to have climbing granite. Most gyms I went to also tend to have thing for overhangs, and fewer face climbs (while granite is also the opposite).

EDIT: Also when climbing indoor, the wall texture itself (e.g. excluding any holds) is what contributes most to how closely it approximates outdoor rocks. In most gym I have tried, especially if they are not recently opened (less than few years, depending on traffic), I would say the texture of the wall itself for adherance is also on the lower end of what outdoor rocks tend to offer. E.g. I usually find plastering a foot on no particular holds easier on actual rock than indoor. Regardless of whether we're talking about granite, sandstone or limestone.