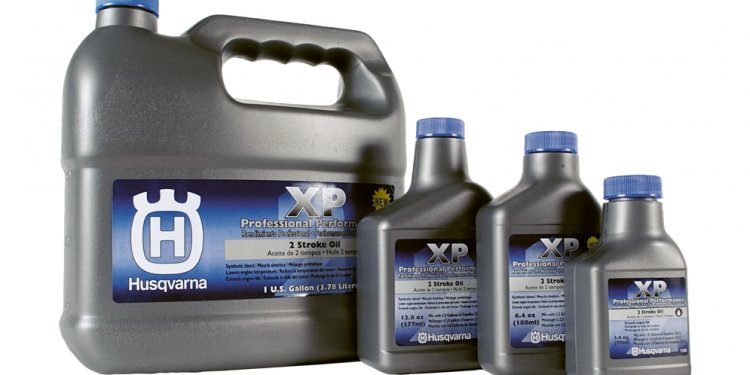 Tim Kovar climbed his first tree in his Nebraska backyard at the age of four. Now a master climbing instructor, he has scaled more than 5, 000 trees worldwide, at sites ranging from South America to Southeast Asia and in every U.S. state except Alaska. Many of those trips were organized by biologists, entomologists and other scientists who hired Kovar to gather treetop data or to set up rigs for safe ascents. He has taught close to 1, 000 researchers how to climb trees, assisted more than two dozen of them at their field sites and been acknowledged in a textbook about at-risk treetops. When not assisting with scientific studies, Kovar can be found in Oregon City, Ore., teaching researchers, elementary school students, the elderly and everyone in between how to climb trees at his school, Tree Climbing Planet. Edited excerpts follow.

What is the most challenging aspect of climbing trees?

Technical tree climbing involves a rope, saddle and other proper tree-climbing gear because you're actually climbing on the rope rather than on branches. Getting the rope in place is usually the hardest part. For most trees in temperate forests, you can throw the first line up, but for really tall trees in tropical forests, you need to use a slingshot or a bow and arrow. It once took me three days to set a rope in a giant ceiba tree in Panama.

Have you ever been in danger while up in a tree?

In the tropics, as much as 90 percent of animal life occurs in the canopy. Ants, scorpions, spiders and snakes live in the branches and use them as highways. I was once 140 feet up a tree in the Brazilian Amazon when a swarm of bees flew in. I've also had thousands of ants crawl down my climbing rope. When that happens, all you can do is descend.

Why do scientists call you?

I'm not a scientist, but the cool thing about my job is that I get to travel with them to remote places, such as the Western Ghats in India. A lot of novice researchers can go straight up a rope, but they don't know how to go farther out onto the branches. I help them. For example, I've been in the field with canopy researcher Soubdra Devy, and I partner up with Meg Lowman, also known as the real-life Lorax, at least once a year, usually for a citizen science project. I also work with scientists doing outreach: I've brought kids into Monterey cypress trees to collect lichen samples.

Have you collected data yourself?

I've made tree measurements, gathered aerial soil, collected fruit and searched for red tree voles. I also went out with some herpetologists in India to find king cobras in the trees. Lucky for me, we were not successful (I have a mild fear of snakes).

What's your next adventure?

This winter I'll be in Monteverde, Costa Rica, teaching researchers about aerial-rescue techniques in tropical environments. I'll also be joining the North Carolina Urban/Suburban Bear Study group, which will be accessing trees that bears den up in for the winter.