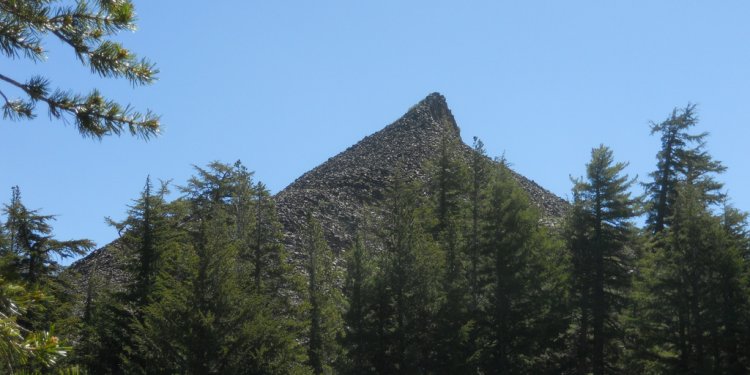 Historically, bighorn were distributed along the crest of the Sierra Nevada in California from Sonora Pass in the north to Olancha Peak in the south. Prior to European settlement, it has been estimated that there were more than 1, 000 bighorn in the Sierra Nevada. However, the Sierra bighorn population was severely reduced during the 19th and 20th centuries because of diseases contracted from domestic sheep, forage competition with domestic livestock, and market hunting. By the late 1970s, there were only two geographic areas where bighorn were found (near Mt. Baxter and Mt. Williamson), with a combined population of 250. Between 1979 and 1988, CDFW translocated bighorn from the Mt. Baxter area to Wheeler Ridge, Mt. Langley, and the Mono Basin to reestablish herds in historic ranges. These recovery efforts were thwarted by another major population decline during the 1990s, attributed primarily to mountain lion predation and drought. By 1995 only about 100 bighorn remained in the Sierra Nevada. Sierra bighorn have been listed under the California Endangered Species Act (CESA) since 1974, but were uplisted from threatened to endangered in 1999 by the California Fish and Game Commission. In the same year, the United States Fish and Wildlife Service (USFWS) temporarily listed the subspecies as endangered on emergency basis under the U.S. Endangered Species Act (ESA). Final listing as endangered occurred early in 2000. CDFW was identified as the lead agency for Sierra bighorn recovery implementation. A team of stakeholders was then assembled and drafted a recovery plan.

Federal endangered status was sought for these bighorn because of a dangerously low population size and the inadequacy of existing regulatory mechanisms. Two concerns were identified: the negative effects of mountain lion predation and the threat of a major respiratory disease epizootic that could result from contact with domestic sheep grazed on public lands adjacent to bighorn ranges. The Sierra Nevada Bighorn Sheep Recovery Plan (PDF) identified 16 historic herd units grouped into 4 recovery units. The plan specified herd units that needed to be occupied as well as minimum numbers of females by recovery unit necessary for downlisting and delisting. Issues identified for management actions included losses to predation, factors limiting use of low elevation winter ranges, domestic sheep grazing, and unoccupied herd units. The plan also called for the development of regular demographic data on bighorn herds and identified areas of desired research. Recovery goals required to downlist to threatened are a minimum of 305 females distributed among the recovery units and the occupancy of 12 herd units; these conditions must persist unaided for seven years in order for the subspecies to be removed from the ESA.

Since its listing under the ESA, the Sierra Nevada bighorn sheep population has grown from about 125 individuals in 1999 to over 600 in 2014. Of the 16 herd units identified as suitable habitat for Sierra bighorn, 13 are currently occupied. Additionally, a new herd unit, not identified in the Recovery Plan, Cathedral Range, is also now occupied