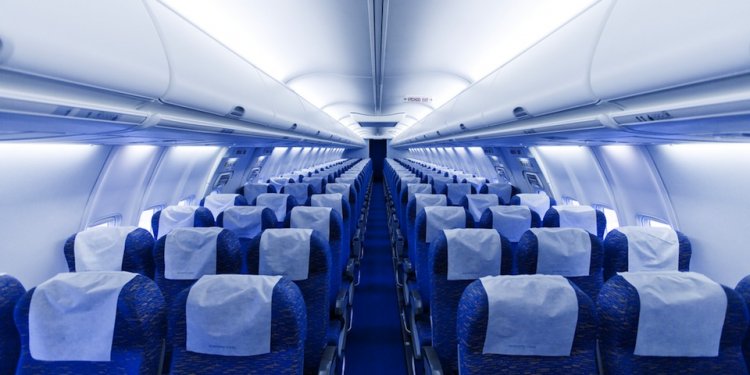 The Andes Mountains are the world's longest mountain range. Learn where the Andes are located, and learn facts about the Andes' climate, people, and animals.

Where Are the Andes Mountains?

The Andes Mountains line the western edge of South America, from Venezuela all the way along Chile to South America's southern tip (about 9, 000 km in all), making them the longest mountain range in the world. Along that route, they cross through Ecuador, Peru, and Bolivia. By width, they cross into Argentina, which borders with Chile. The Andes are one of the tallest mountain ranges, too, trailing only the Himalayas of Asia in height. Many summits (tops of the mountains) reach higher than 20, 000 feet.

Because the Andes stretch from the north end of the continent to the southern tip, the range of climates of the mountains varies. Some climates are bone-freezing cold, while others are quite warm. This has to do with the elevation of each climate, as does how close that climate is to the equator. Also, the height of each mountain can play a role in its climate. Each climate supports its own type of animal and plant life.

Each country through which the Andes runs has its own peaks and regions. Traveling from the north, you can enter the Andes through the Trujillo, also known as 'The Portable City, ' a small town in Venezuela. In Colombia, the Andes are divided up into two chains: the Cordillera Occidental and the Cordillera Central (the Western mountain range and the Central mountain range). Ecuador also has two chains: parallel ranges of mountains aligned from north to south. Between the two is a valley known as the Avenue of the Volcanoes.

The fact that the Andes run the entire length of Chile - a country that is 18 times longer than it is wide at its widest point makes the country virtually impassable. It's very difficult to pass from Chile into Argentina or vice versa. Also, the two chains of mountains don't end at Chile; all along the country, there is a deep, if narrow, depression.

In Chile, the Andes contain more than 50 active volcanoes. The land is notoriously treacherous; the farther south one travels, the colder it gets, yet there's also the Atacama Desert - a dangerous and inhospitable place. Chile's center is much more hospitable to life; a long river valley with farms and vineyards runs through it.

Because of the sheer size of the Andes, the range supports many different types of animal life. Not only do the Andes house many different types of birds, including the flamingo and the condor, it also provides an environment for the mountain lion, the llama, and the spectacled bear. It houses as well the giant toad and the Andean iguana, one of the few lizards to be found in such a cold climate.

Some places of the Andes, such as Peru, were once the home of the Incas. Many people of the Andes live in the Valley of the Volcanoes, due to its rich and fertile soil. Here, they farm, yielding a high productivity of all sorts of foods, including beans, corn and potatoes, among other types of vegetables. Still, it's very difficult to farm in the Andes in many places, particularly at higher peaks, where there are only two seasons: hot and cold. (It's hot during the day and cold at night.) Farmers at high altitudes constantly risk loss of crops due to frost.

The Andes has many volcanic peaks, and people who live near them typically do not fare well when those peaks erupt. Some villages and towns have had to move several times due to their close proximity to a volcanic peak. Also, due to climate changes, such as water droughts, some tribes of the Andes face extinction, as do many plants and animals.

Regardless of these dangers, the Andes attract tourists, particularly in places where the weather and climate are milder, such as Peru. This can both help and hurt the Andes - the money tourism brings in can help South American countries, but tourists also pose a danger, since they can overuse local resources that aren't easy to replace, such as water. But the Andes, due to their sheer size, will be around for a long time no matter how much they change.

The Andes Mountains line the western edge of South America, from Venezuela all the way along Chile to South America's southern tip (about 9, 000 km in all), making them the longest mountain range in the world. Along that route, they cross through Ecuador, Peru, and Bolivia. Because the Andes stretch from the north end of the continent to the southern tip, the range of climates of the mountains varies. Some climates are bone-freezing cold, while others are quite warm.