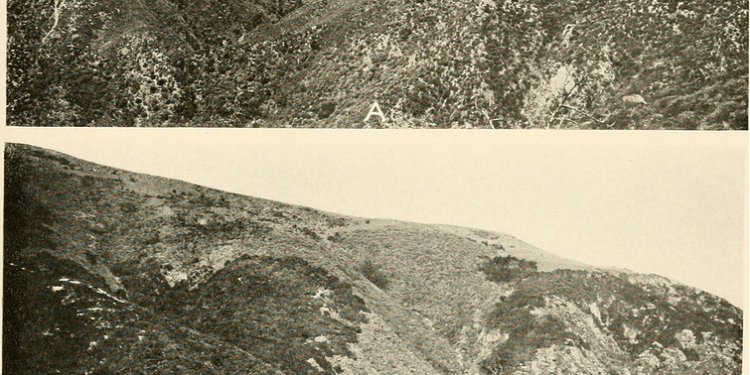 The Pilot fire was first reported about 12 p.m. and quickly spread amid dry brush and timber, according to the U.S. Forest Service.

About 400 firefighters were battling the blaze by air and on the ground, according to the San Bernardino County Fire Department and U.S. Forest Service. Eight air tankers were deployed to help control the flames, fire officials said.

There is no containment at this time. The cause of the fire is under investigation.

The fire could been seen in a wide area of the mountains and surrounding communities, and evacuations were ordered for those in the Summit Valley area east of Cedar Springs Dam, according to the U.S. Forest Service.

The American Red Cross opened an evacuation center at Ranchero Middle School in Hesperia. Pet owners can bring animals to the San Bernardino County Fairground, located in the 14800 block of 7th Street in Victorville.

A portion of Highway 138 was closed, and officials urged motorists to avoid the area. Highway 173 was also closed between Highway 138 and Arrowhead Lake Road.

The fire prompted the Mojave Desert Air Quality Management District to issue a smoke advisory for Victor Valley and nearby communities, warning those with lung or heart disease as well as older adults and children to limit the amount of time spent outside.

Residents in the Central San Bernardino Mountains were also under a smoke advisory issued by the South Coast Air Quality Management District.

11 p.m.: This article was updated with more information about fire acreage and evacuations.