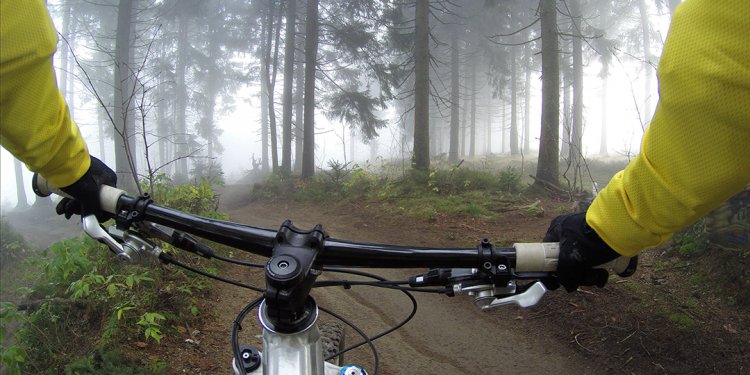 U.S. states using MST in the winter and MDT in the summer