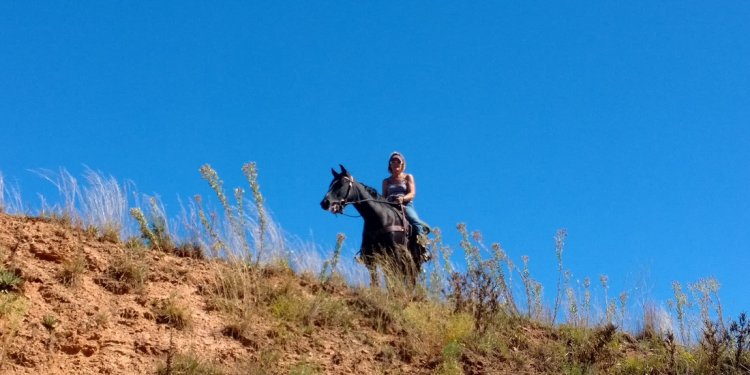 The lyrics to Tim McGraw’s “Live Like You Were Dying” sit on Maryland Gov. Larry Hogan’s desk at the State House.

He pulled up the song on his iPad one day in June, shortly after learning that he had cancer. Ever since, the country music hit has been his go-to song.

“I always loved the song, but every single word had a whole new meaning to me, ” Hogan said during a benefit concert for the University of Maryland Children’s Hospital on Saturday in Baltimore.

McGraw, who was the benefit’s musical guest, surprised Hogan by dedicating the song to him at the end of the concert.

“He said I was in my early forties

With a lot of life before me

When a moment came that stopped me on a dime

And I spent most of the next days

Looking at the x-rays

And talking about the options, talking ‘bout sweet time

And I asked him when it sank in

How’s it hit you get that kind of news

And I loved deeper and I spoke sweeter

And gave forgiveness I’d been denying

And he said some day I hope you get the chance

“This song has been such an inspiration to me during my cancer journey, ” Hogan posted on social media.

Hogan was diagnosed with stage 3 non-Hodgkin’s lymphoma in June. He completed his last chemotherapy treatment earlier this month. During his time at the University of Maryland Medical Center receiving treatment, the governor would visit the young patients at the Children’s Hospital. He said he drew strength from them and their families.

On Saturday, the crowd stood during McGraw’s tribute, singing “to me and with me, ” said Hogan, who pumped his fist into the air at the end of the song.