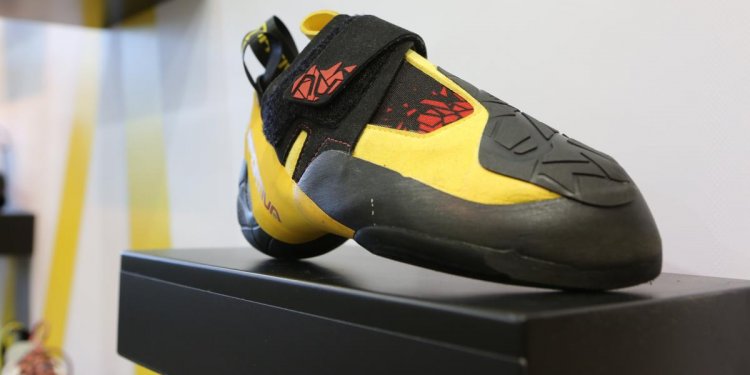 We’re starting the show off with some big news from veteran Spanish climber Ramon Julian, who, at 33 years old, seems to be in the shape of his life. It was 11 years ago that he won his first European lead Championships and he’s since added 2 World Championships and a World Cup win, as well as consistently performing well outdoors the whole time. His first 9a came in 2002, 9a+ the following year and he onsighted 8c+ in 2011. Even by his high standards he’s just had a superb week, climbing 2 9a+’s in his home country. First was Pablo Barbera’s “Following the Leader” at Cuenca, closely followed by the third ascent of Chris Sharma’s “Pachamama” at Oliana. He also ticked off a couple of 9a’s for good measure to round off an astounding week of climbing. Next up, we’re back at BananaFingers, this time to find out how to buy that perfect intermediate rockboot. There are lots of options out there for a a great second pair of climbing shoes to replace your beginner pair and today we're looking at four of the best; the Evolv Bandit, the Five Ten Hiangle, the La Sportiva Miura and the Scarpa Vapour V. What Is The Best Intermediate Climbing Shoe? | EpicTV Climbing Daily, Ep.476