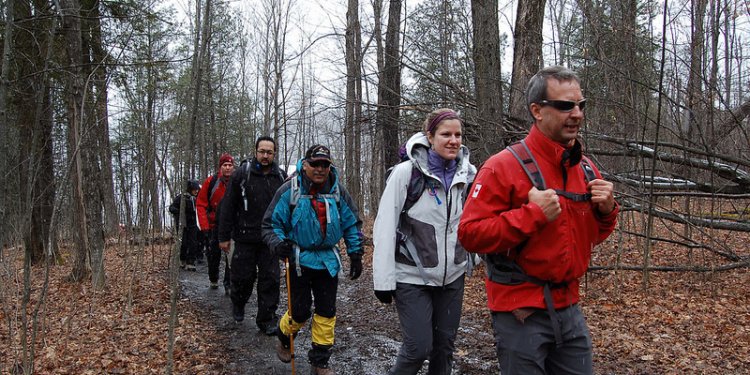 This time last year, I embarked on my dream to climb Mt. Everest to stand on the top of the world. One month into the climb, a tragic avalanche killed 16 Sherpa mountaineering guides in the treacherous Khumbu Icefall section between Base Camp and Camp One. A week later, all the expeditions on the South side of the mountain were terminated and I returned home safe and sound, yet my dreams were unfulfilled.

One would think that a tragic event such as the one I experienced last year would deter or frighten me, but it had just the opposite effect. When I got home, I promised myself that I would return in 2015 to climb Mt. Everest. I resolved to train harder, eat cleaner, and be in the best mental and physical shape of my life.

After all, this climb has a higher purpose for me than my own accomplishments. Summiting Mt. Everest is more than my passion in life; it is my platform to be a voice for those who have none.

Being able to share my personal journey as a caretaker for my father, who suffers from Lewy Body Dementia (LBD), is my contribution to making the world a little more compassionate. Additionally, I also hope to represent the billions of animals slaughtered and exploited each year for food and clothing. As an ethical vegan for over 12 years, I want to inspire others to learn about vegan lifestyles.

And so, as I sat down to create a plan for the entire year leading up to my second attempt to summit Everest, I decided to focus on a few key things.

More than anything, I wanted to be in the best mental shape possible. The only way to do that is by actually climbing and being exposed to the elements of uncertainty. In June 2014, I stood on top of Mt. Elbrus, the highest peak in the continent of Europe. We climbed Mt. Elbrus from the more difficult and technical north side, facing seriously cold and inclement weather on the summit day, which made for great mental training.

Upon my return, I spent significant time trekking and climbing in the local mountains near Mumbai. For the next three months, I spent two days each week in the mountains, using this time to fine tune my technical skills and put the necessary mountain mileage on my legs.

In October 2014, I successfully summited Mt. Manaslu, the eighth highest mountain in the world. The experience I gained on Manaslu was invaluable. I now understand what it takes physically and mentally to climb an 8000 meter mountain. I feel I'm truly ready to climb Everest.

After my good friend and fitness coach moved to China, my physical fitness regime went a bit awry. In response, I decided to utilize services of an online coach from a company called GOQii. I was able to collaborate with individuals at GOQii to bring structure and a holistic approach towards my fitness plan.

My training regimen consists of working out six times a week, mainly involving building cardiovascular endurance through activities such as hiking and climbing stairs, in addition to strength training and HIIT (high intensity interval training). Regularly pushing myself beyond limits physically is also an effective way to train mentally.