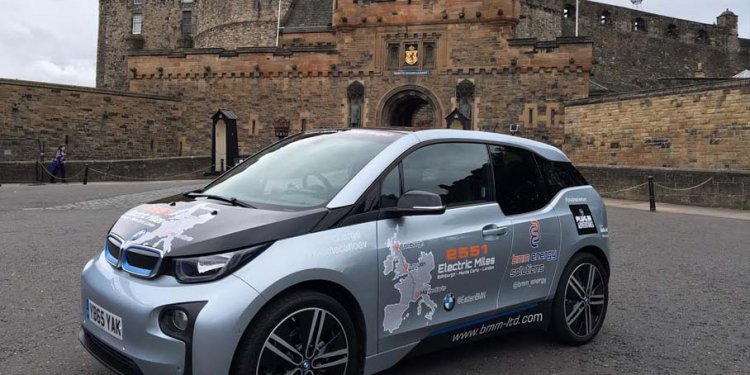 At 29, 029 feet, Mount Everest might just be the ultimate thrill destination for travelers. Situated in Tibet Autonomous Region, Mount Everest is difficult to reach even before you start climbing. Your goals when visiting Everest will affect when you should go. Climbers who want to reach the summit should visit in one part of the year, while tourists who want to explore nearby monasteries or take shorter treks have a larger window for visits.

If You Want to Reach Base Camp

Summers are monsoon season in Nepal, making trekking difficult because of slippery roads. The trek to Base Camp - a rudimentary campsite used as the starting point for mountain climbers leaving for the summit- can take up to two weeks because climbers must move slow to allow to bodies to acclimate to the altitude. There are actually two Base Camps, in the south and north edge of the mountain, and both are at about 17, 500 feet. Trekking for two weeks in the rain is dangerous and uncomfortable. Spring offers better weather and less rain, but unpredictable winds coming from India can affect visibility at lower altitudes. For best visibility and comfortable temperatures, visit in in October and November. Winter is also a good season to visit Base Camp, because there isn’t much snow at this altitude and the crowds are smaller.

If You Want to Climb

Very few people who arrive at Mount Everest venture higher than Base Camp. Expert climbers who want to make their way to the top usually join organized expeditions and will have to form their travel plans around expedition availability. In general, winter in the Mount Everest area lasts between October and April. During those months, snow is too deep and the temperatures are too low for climbing. Any other months, especially in the spring and fall, are good for climbing.

If You Want Cheaper Prices

A trip to Everest is pricey, especially if you join an organized trek - which you should do unless you’re an experienced backpacker or climber. If you have experience and want to follow your own pace, hire a porter and try the trek without a group. This will be cheaper, but it might get lonely, and there’s no guarantee the porter will speak English. During the busiest months, which are during the pre- and post-monsoon season, many Nepalese companies offering treks. Hiring a local company is a lot cheaper than going with a Western organization or travel company, and the major local companies offer liability coverage to the level of Western companies.