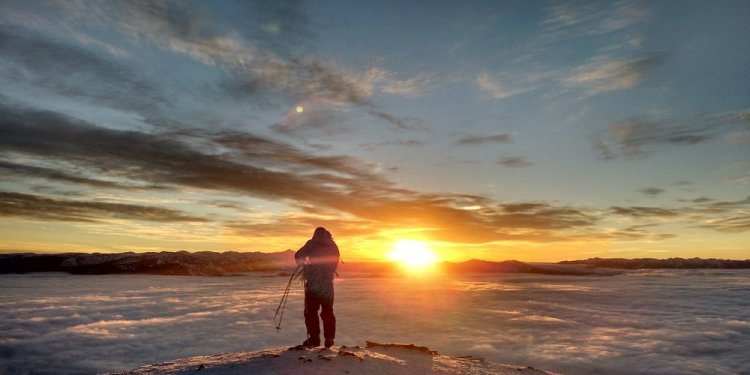 
Your climbing harness is a critical link in the protection chain. If it fails, your rope, pro and belay are instantly irrelevant. Nothing underscores this tenant like the tragic death of Todd Skinner, in 2006, when the tattered belay loop on his harness broke while he was rappelling. Though harness testing occurs during a companies' research and development phase, and usually during manufacturing, scant (if any) information is available regarding the reliability of used harnesses. We have a general sense, backed by a healthy fear, of when it's time to replace a harness, but do we really want to operate off a hunch?

To shed light on the reliability of used harnesses, in 2007, Arc'teryx, with assistance from Rock and Ice and the retailer Mountain Gear, launched a used-harness testing initiative. Climbers were asked to send their used harnesses of any brand, model or age, to Rock and Ice. Arc'teryx conducted the laboratory testing, and each person who sent in a harness received a discount coupon from Mountain Gear. Each participant was asked to provide background information about his harness including its age, type of use and estimated condition. The goal was to test the integrity of key structural components of used harnesses, and determine any correlation between wear and loss of strength. Over 400 harnesses were received, with 215 tested by Arc'teryx while 12 were sent to an independent lab and tested to CE Standard EN, which covers safety requirements and test methods for harnesses. The remaining harnesses could not be tested, either because they lacked any supporting data from their owners, or because the harness design wouldn't fit in the testing machine.

Testers visually inspected every harness and entered its condition and user comments into a database. They examined each harness for overall condition and age, checking the swami and leg buckles, webbing, upper and lower tie-in points, and belay loop.

AGE. Harness ages ranged from one year old to over 30 (see Figure 1), with the average age being eight years. The largest group (37 percent) was harnesses four to five years old. These numbers, however, were influenced by a large number of professional climbing facilities/training programs returning multiple harnesses of the same age. Many harnesses were also much older than the user claimed. There are several possible explanations: The harnesses were second-hand, the owners had lost track of the purchase date, or the harnesses weren't sold until they were already several years old, possibly because they were old stock in a manufacturers/distributors' warehouse or old stock in retail locations. In several instances the owner had had the harness for four to five years, but the manufacturers' date coding indicated a 10-year-old model.