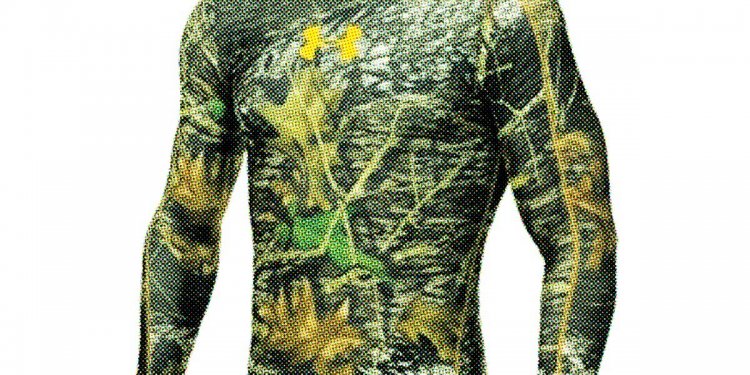 Please add a "relative" entry to your dictionary.

There are roughly 700 mountain gorillas remaining on Earth, and nearly half live in the forests of the Virunga mountains in central Africa. These gorillas live on the green, volcanic slopes of Rwanda, Uganda, and the Democratic Republic of Congo—areas that have seen much human violence from which the gorillas have not escaped unscathed.

Many conservation initiatives are meant to aid mountain gorillas, and it is believed that their numbers may be steady or slowly increasing. Still they continue to face major threats from habitat loss and poaching.

Mountain gorillas have longer hair and shorter arms than their lowland cousins. They also tend to be a bit larger than other gorillas.

Gorillas can climb trees, but are usually found on the ground in communities of up to 30 individuals. These troops are organized according to fascinating social structures. Troops are led by one dominant, older adult male, often called a silverback because of the swath of silver hair that adorns his otherwise dark fur. Troops also include several other young males, some females, and their offspring.

The leader organizes troop activities like eating, nesting in leaves, and moving about the group's 0.75-to-16-square-mile (2-to-40-square-kilometer) home range.

Those who challenge this alpha male are apt to be cowed by impressive shows of physical power. He may stand upright, throw things, make aggressive charges, and pound his huge chest while barking out powerful hoots or unleashing a frightening roar. Despite these displays and the animals' obvious physical power, gorillas are generally calm and nonaggressive unless they are disturbed.

In the thick forests of central and west Africa, troops find plentiful food for their vegetarian diet. They eat roots, shoots, fruit, wild celery, and tree bark and pulp.

Female gorillas give birth to one infant after a pregnancy of nearly nine months. Unlike their powerful parents, newborns are tiny—weighing four pounds (two kilograms)—and able only to cling to their mothers' fur. These infants ride on their mothers' backs from the age of four months through the first two or three years of their lives.

Young gorillas, from three to six years old, remind human observers of children. Much of their day is spent in play, climbing trees, chasing one another, and swinging from branches.