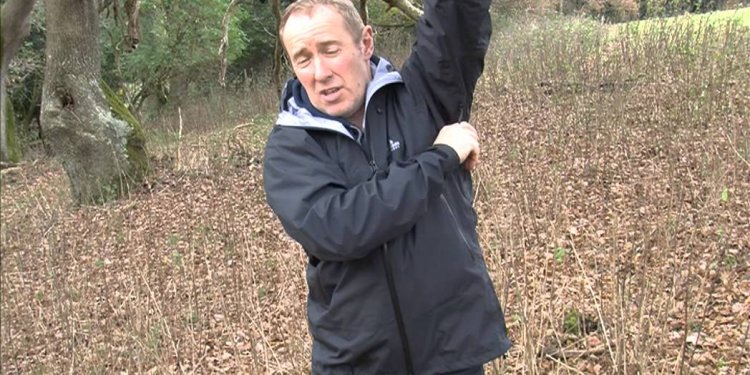 I asked manufacturers to send me jackets that would be robust, breathable and highly waterproof. I stated that they would be used in a variety of conditions ranging from Dartmoor to the Alps.

Having used jackets from some well-known makers for expeditions to regions with very demanding climates, including the Poles, I was only too aware that even well-known brands could have serious defects in quality.

When zips break and Velcro pulls off, your jacket can be rendered useless when you really need it to perform.

One thing I would say to manufacturers is that they need to pay more attention to the design of wrist seals: Velcro seals are not the best option available.

I was impressed with all the jackets. I used them over a period of two months when the weather on Dartmoor consisted almost exclusively of torrential rain and high winds. It was always going to be a challenge to remain reasonably dry in such conditions but the jackets mainly succeeded in the task. All the jackets were pretty much the same in design and features, although there were some minor differences that contributed to their overall performance.

I am not a great fan of the hoods on most waterproofs. Even though they are adjustable, they tend to be designed to fit around a helmet, which makes them a bit baggy when you are not wearing one. If they are tightened, they can make you feel as if your head is being squeezed and your vision is restricted. Some manufacturers are better at creating a well-fitting and versatile hood.

Another quality I considered when assessing the jackets was the level of versatility in each: could it be the “one” jacket to fit all activities, from skiing to climbing to wild camping.

This was a good lightweight jacket that performed well in the conditions I faced. Although it doesn’t appear terribly robust, it held up well to the beating it took while I was covering long distances with a rucksack.

The wrist seals, which are made from Velcro, are reasonably sturdy and allow you to close the opening fairly effectively. The hood isn’t too cavernous and there is plenty of scope for altering it with the adjustable cords to allow at least half-decent vision.

The only real downside was that the side pockets had a zip that opened from top to bottom. This meant that every time I opened a pocket to get something out the pocket filled with rainwater. A zip that opened upwards would resolve this. The internal pocket is small and the jacket could do with an external map pocket.

It was a pretty breathable jacket in extremely damp conditions and I liked the look of it – designed to complement other clothing and equipment in the Berghaus range.

A good jacket that is clean, simple and comfortable to wear. It was easy to pack into a rucksack and it worked well having been buried at the bottom of my rucksack for several days.

This jacket was almost identical to the Berghaus jacket, although it was noticeably lighter and I preferred the hood system, which was more effective at closing down the elements without closing down my vision. I found the tailored fit of the jacket (which Mountain Equipment calls “Active Cut”) better for my shape than the Berghaus, but I was concerned that there was no internal pocket and no map pocket.

The jacket was extremely breathable and water-resistant. Its main benefit is that it is highly compactable and that when the weather turns on you, you can simply throw it on. Its greatest shortcomings were the Velcro wrist seals, which are narrow and fiddly to apply. Because they are narrow, they also make it prone to leakage around the wrist if you have to do anything active in wet weather.