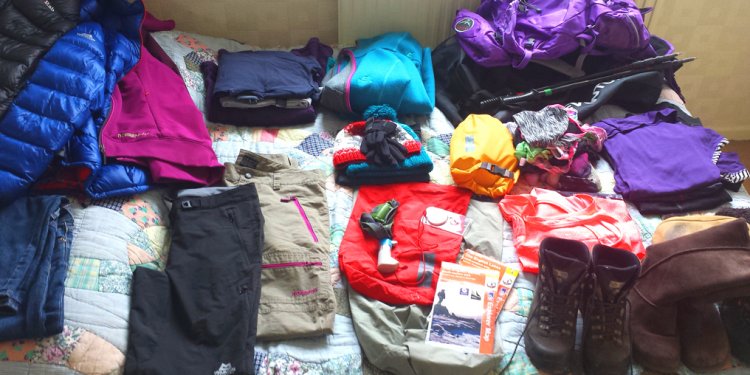 Vali Lucifer is the leader of the Vali Team that was previously affiliated with the Khaos Brigade. He is a descendant of the original Lucifer and the possessor of the Vanishing Dragon, Albion; wielding the Sacred Gear Divine Dividing. As such, he is the direct rival of Issei Hyoudou and Ddraig.

Vali is a handsome young man with dark silver hair and light blue eyes. He is often seen wearing a dark green V-neck shirt with a high-collared black leather jacket over it. He also wears burgundy jeans with a silver chain drooping down over them and black leather chaps with three bands encircling his right calf, and black shoes with black buckles. As with other Devils, Vali has black bat-like wings on his back. However, unlike other Devils, he possesses a total of eight. Vali also bears a great resemblance to his grandfather, Rizevim Livan Lucifer.

While initially appearing to be a cold, arrogant, overconfident and ruthless person, Vali has a calm, noble, and caring side in him as he cares deeply for his comrades. Vali strongly believes in his own strength. Along with the Longinus "Divine Dividing" and his demonic powers, he refuses to use any other weapon besides the two.

He is known to be a prideful young man and a battle maniac, being obsessed in finding strong opponents, and having said that he would gladly welcome death if there was no one strong enough for him to fight. Additionally, Vali does take some pride in being the descendant of the original Lucifer, but not in the same arrogantly fanatic extend as the other Old Satan descendants. This is most likely due to his childhood where his father who's fanatic pride as Lucifer's grandson was one of the two factors that lead him to abuse his own son for having greater potential than himself. Unlike the other Old Satan descendants, Vali has absolutely no interest in supporting the world domination ideals of the Original Satans like Shalba, Creuserey, and Katerea.

Vali shows a proper attitude towards beings that deserve respect.

Vali does possess a more vulnerable side, a side that he almost never shows. This side of him comes from the extreme abuse and persecution that Vali suffered at his father's hand. While Vali never says it, Azazel has noted that Vali actually wanted to be raised in a happy family like Issei's, normal with no special lineage. This was shown in Volume 21 when Aži Dahāka pointed out that Vali's deepest desire is a family.

Vali cared immensely for his mother who was the only person in his childhood to have shown him kindness, in fact Vali was willing to withstand his father's horrible abuse for the sake of protecting her.

As a child, Vali was persecuted by his father who was afraid of him and viewed him as a monster due to Vali's ownership of a Longinus in addition to his heritage as Lucifer's descendant. This was later revealed to be a suggestion by his grandfather, Rizevim, who told his son to "bully" Vali if he was scared of him. Vali eventually ran away from his parents and was found by Azazel who took and raised him in Grigori where he trained himself with the intention of killing both his father and grandfather to avenge himself for their responsibility in the painful childhood he endured.