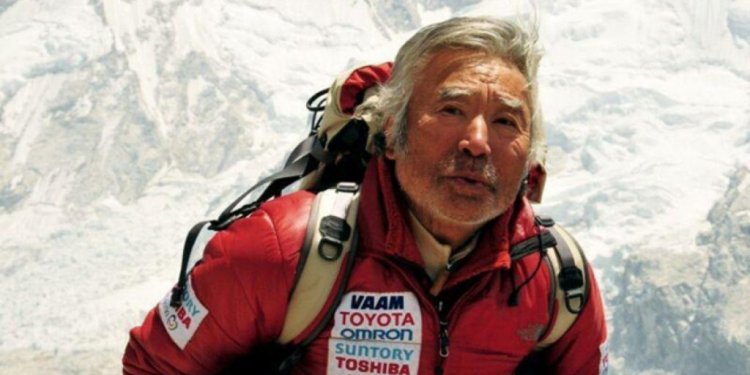 A 13-year-old Indian girl, raised in poverty as the daughter of farm workers, has become the youngest person to reach Mount Everest’s summit.

Malavath Poorna, who lives in a small tribal village and learned to climb at her school, completed the dangerous Himalayan mountaineering journey on May 25 at the age of 13 years, 11 months – just one month younger than the previous record-setter, an American boy who made the climb in 2010, the BBC reports.

“When I reached the top, I felt too much emotion, too much joy, ” the teen tells PEOPLE via phone as she describes being overcome with awe after scaling the world’s highest mountain, at 29, 029 feet. “All around me, beauty – mountains, sunshine, clouds. I could feel God there. I was grateful and too happy.”

A major challenge of the expedition, she says, was not the cold or discomfort but the packaged food they had to consume.

“I did not like its smell or taste, ” she explained. “I [wanted] to go home and eat my mother’s food.”

But perhaps most terrifying on her ascent was passing the remains of those climbers who did not make it.

“I saw six dead bodies, ” she told reporters at a press conference in New Delhi on Friday. “I was shocked. Oh, my god!”

But she soldiered forth bravely as she thought about her school and her family. “I got some fear and immediately I remember my secretary, my parents and I got my courage and strength, energy, ” she said.

Her school, a part of the Andhra Pradesh Social Welfare Residential Educational Institutions, trained Poorna and several other students from her region for the climb.

When she returns home in a few days from the Indian capital, Poorna plans to catch up on the schoolwork she’s missed, she tells PEOPLE. She’d eventually like to become a law-enforcement official in homage to a retired policeman who introduced her and other schoolchildren to mountaineering.

“When I finish my studies, I want to join the police because [of him], ” she says. “It will be my thank-you to him for changing my life.”