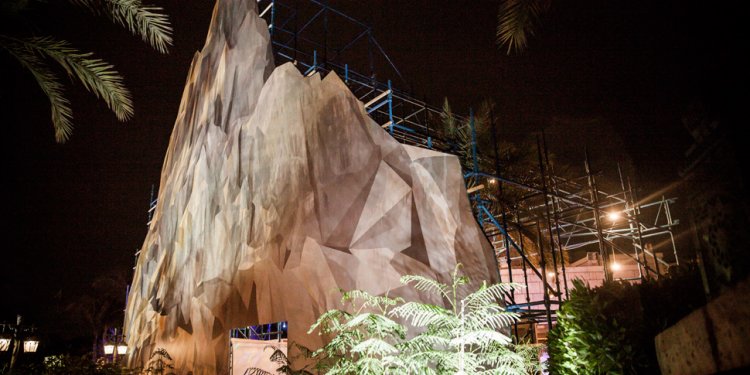 From “one of the most significant U.S. writers” (David Foster Wallace), an investigation of Yucca Mountain and human destruction in Las Vegas.

When John D’Agata helps his mother move to Las Vegas one summer, he begins to follow a story about the federal government’s plan to store high-level nuclear waste at a place called Yucca Mountain, a desert range near the city of Las Vegas. Bearing witness to the parade of scientific, cultural, and political facts that give shape to Yucca’s story, D’Agata keeps the six tenets of reporting in mind—Who, What, When, Where, Why, and How—arranging his own investigation around each vital question.

Yet as the contradictions inherent in Yucca’s story are revealed, D’Agata’s investigation turns inevitably personal. He finds himself investigating the death of a teenager who jumps off the tower of the Stratosphere Hotel, a boy whom D’Agata believes he spoke with before his suicide.