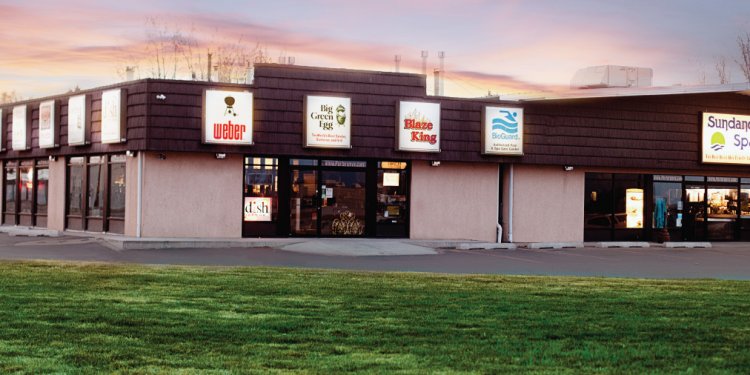 The City of Mountain View has three drinking water sources – the San Francisco Public Utilities Commission, Santa Clara Valley Water District, and local groundwater wells. Some small parts of Mountain View receive water supplied by California Water Company (CalWater) which operates and maintains its own distribution system. View a system map that shows the zones where each major supply of water is distributed within Mountain View.

Approximately 87% of Mountain View’s drinking water supply comes from the San Francisco Public Utilities Commission (SFPUC). Most of the SFPUC’s water originates from the Tuolumne River, which is fed by Sierra Nevada snowmelt and fills Hetch Hetchy reservoir. A smaller portion of the SFPUC’s water is captured as runoff in local Bay Area reservoirs.

SFPUC initiated a major Water System Improvement Plan (WSIP) to upgrade the reliability of its aging water system in case of seismic events or prolonged drought. Completion of the WSIP is scheduled for 2017.

About half the water sold by SCVWD originates hundreds of miles away and is delivered through the Sacramento-San Joaquin River Delta. The remaining supply comes from local rainfall which is captured in the SCVWD’s ten local reservoirs. The SCVWD releases this water into local creeks and percolation ponds to replenish local groundwater aquifers and to manage environmental needs, or pipes it directly to one of three SCVWD water treatment plants.

Starting in 2014, the SCVWD will begin a $200 million improvement project for the Rinconada Water Treatment Plant, which treats the drinking water supplied to some parts of Mountain View.